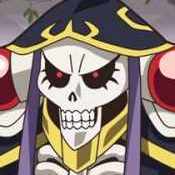 sanctuary heal on emperium on "1" 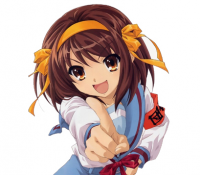 i tried the src edit i found here

4 answers to this question